Congratulations to Paddy Burt who won the final stage of the Tour of South West in a solo late attack.  He was part of a small break that went early in the final hilly stage of the tour. With 3km to go, he made his move to take a comfortable solo win.  He also finished 3rd in the general classification. 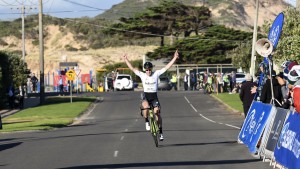 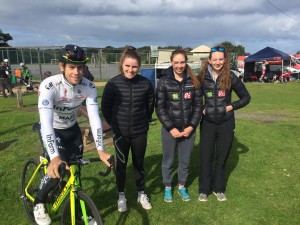 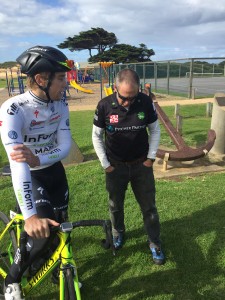 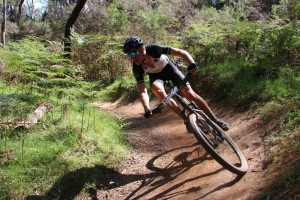 Looking for a coach 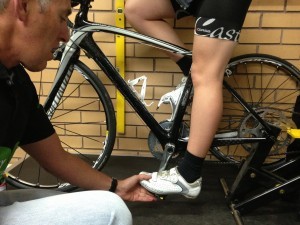 Obtain the perfect fit for you 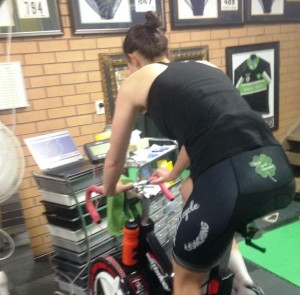 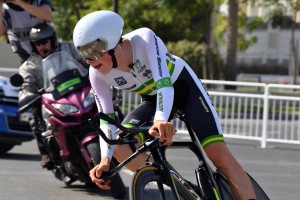 Read about the successes of our athletes